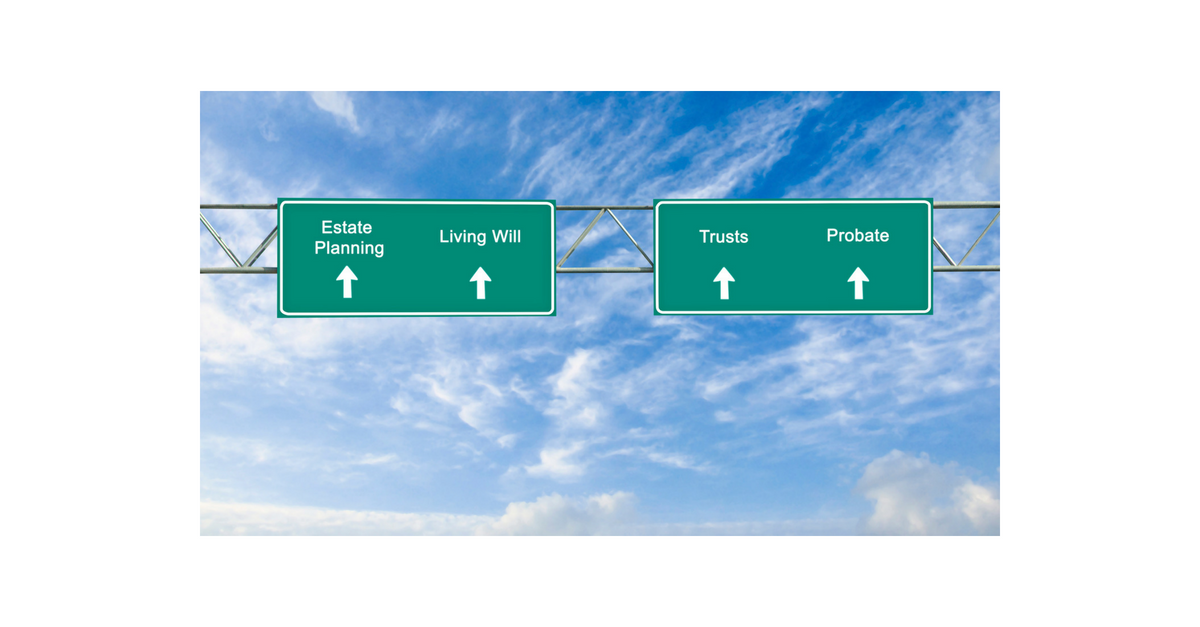 Sarah was heartbroken. Her beloved husband, Nick, had succumbed to cancer. How could this happen? He had been so healthy, so young. After Nick’s passing, Sarah focused completely on the emotional wellbeing of her elementary school age children—Mark and Emily. Thanks to Nick’s earlier inheritance from his dad—a successful entrepreneur—Sarah and the kids were financially comfortable. Sarah had sworn to Nick before he died that the kids would always come first, and she meant it. After three years of learning how to move forward without Nick, Sarah met John, a divorcee with one daughter, Laura. A marriage proposal from John followed two years of dating. Sarah accepted, even though Mark and Emily had never quite warmed up to John.

Six years later, Sarah died in a car accident. She left all her assets to John. John had assured Sarah that he’d pass on all the assets she’d brought into their blended family to her children. But by the time of Sarah’s death, years of friction with Mark and Emily had taken their toll. Without Sarah around, John had little inclination to see Mark and Emily. Soon after Sarah’s death he updated his will, naming Laura sole heir. This cut Mark and Emily out of an inheritance that their grandfather had worked hard to accumulate. Their loving late mother had accidentally disinherited Mark and Emily.

This tragic story is just one of the potential catastrophic outcomes that can happen when a family relies on a less than comprehensive estate plan. With children and assets involved, or other complicating circumstances, a simple will is usually an insufficient document to smoothly govern the disposition of your assets after you’re gone. If Sarah had set up a revocable living trust to protect Mark and Emily, this disastrous outcome could have been avoided.

While a multitude of trusts exist as solutions for various estate planning needs, living trusts—those that are set up during a person’s lifetime rather than after death—broadly fall into two major groups: revocable and irrevocable.

A revocable trust allows the owner of assets placed in the trust to retain control of them and to revoke or amend the terms of the trust at any time before death. This provides the owner with flexibility to adapt the planned disposition of assets in response to evolving personal circumstances. An irrevocable trust requires the owner of the assets placed in the trust to permanently give up ownership and control of them, and generally does not allow the terms to be modified at a later date, except in very limited circumstances. A key benefit of giving up ownership to an irrevocable trust is that the assets are removed from the original owner’s estate for the purposes of estate taxes.

How a Revocable Living Trust Works

Revocable living trusts (RLTs) have become a popular vehicle for families with children due to both their flexibility and their ability to safeguard assets of parents after their death for the benefit of children. While a will is just as flexible as an RLT, it does not facilitate the management of assets for the benefit of beneficiaries.

The mechanics of RLTs are straight forward: the RLT is named as primary beneficiary of assets such as investment accounts and insurance policies, and other assets are retitled in the trust’s name. At the death of the trust-maker (“grantor” in legalese), the RLT becomes an irrevocable trust. The trust provisions and the trustee or trustees then govern the management and disbursement of the assets after the death of the trust-maker.

A trustee’s role is to make sure the provisions of the trust are carried out for the named beneficiaries. Grantors of RLTs usually list themselves as the first trustees, with backups who takeover after disability or death. For example, a married couple with one RLT might appoint themselves as trustees, with the surviving spouse remaining as trustee until his or her death, after which a trusted family member or close friend might take over. Sarah could have followed this general approach with an RLT for her assets before she married John. She could have been the initial trustee and listed a trusted family member or friend as backup trustees. Mark and Emily of course would have been the beneficiaries.

A great aspect of trusts used in estate planning is that your estate attorney can customize them to suit many varied situations.

There are four major categories of advantages that revocable living trusts have over wills:

While you can’t avoid dying, you can make sure you look after your loved ones as well after you’re gone as you do now. A good estate planning attorney in partnership with a fiduciary wealth advisor, who stays abreast of your circumstances, can help make this a reality.