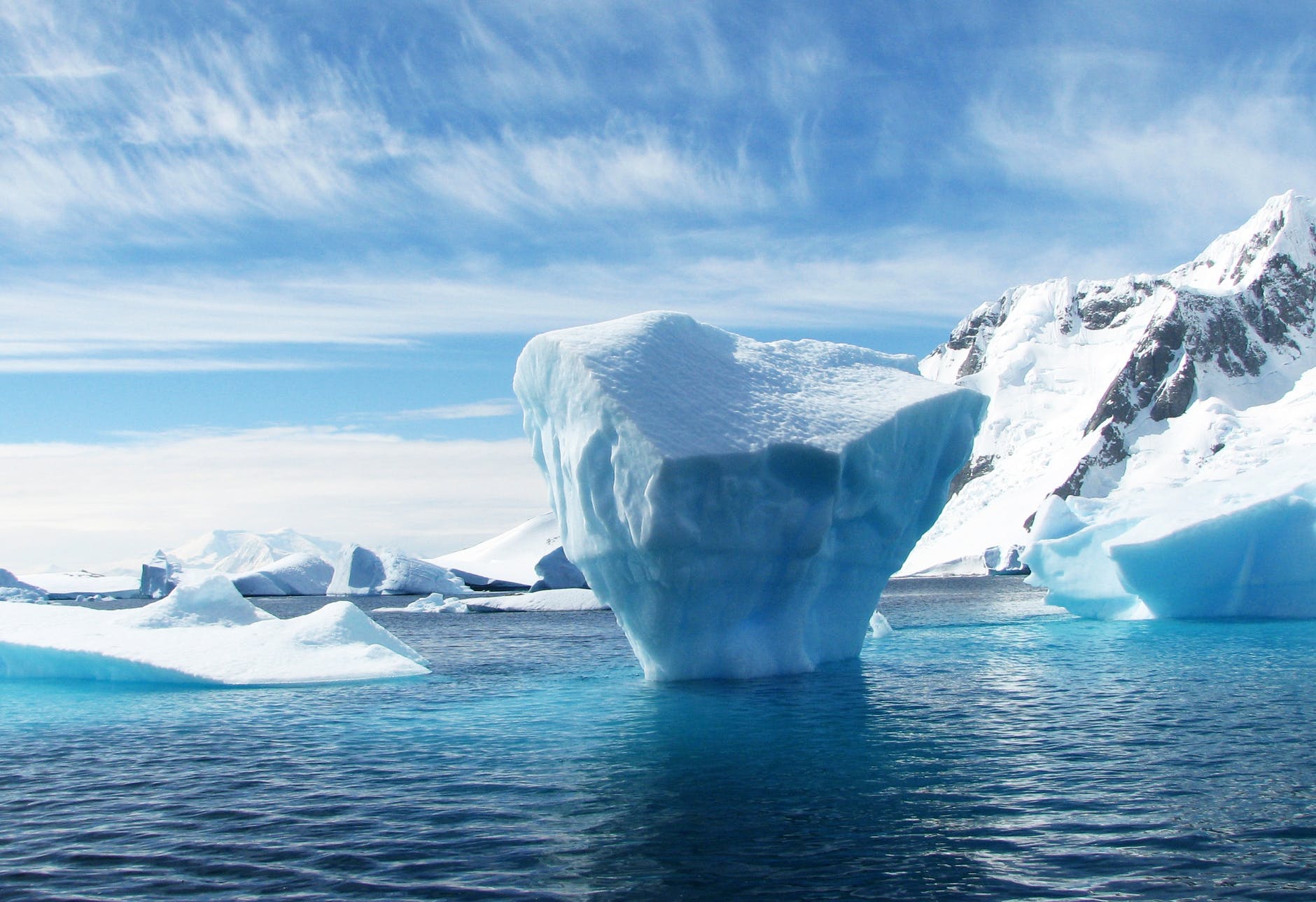 Dan works at a technology company. He loves the tech business. From the opportunity to change the way we live, to seeing what’s coming next, to the generous compensation. There’s no other business he’d rather work in. And he believes it gives him an edge in understanding which technology stocks he should buy. After all, he’s spent his life developing deep technical knowledge that most people cannot match.

So, he’s invested one third of his retirement portfolio in three stocks he really believes in—Alphabet, Amazon, and Facebook. But he knows he needs to be diversified, so he’s spread his risk by splitting the other two thirds of his money between an S&P500 index fund and the highly regarded Fidelity Growth Company Fund. He can rest easy knowing that his stock portfolio is diversified.

Well, the short answer is no. There are three big problems with Dan’s stock portfolio that mean he’s not well diversified, and at a higher risk of loss than he should be. And much like an iceberg, the problem can be much larger than it appears at the surface.

The first problem is that technology companies comprise 55% of Dan’s total portfolio, which is two and a half times as much as the total US stock market. Yikes! If the technology sector tanks, he’s sunk. And not only has he concentrated his savings risk in one sector of the economy, but he’s layered it on top of his employment risk.

Dan’s bullishness about technology has grown as the stocks have done well. And he may be right that technology will continue to outperform other sectors of the economy. But it’s already had a great run. Technology now accounts for about a quarter of the value of the S&P500, up from 15% about a decade ago. How much longer can it go on? I don’t know. And don’t believe anyone making bold predictions, because frankly, they don’t know either. But from antitrust initiatives to privacy concerns, sooner or later I can see numerous challenges that might make some big technology firms a smaller part of the equity market.

Don’t take my word for it. Let’s look at recent market history, when other sectors of the S&P500 have had similar runs, only to fall back to earth with a thud. In 1999 financial services were just 12% of the index, but by 2007 had grown to over 22%. And we know how that ended.

Energy went from 16% in 2008 to just 6% in 2018. A collapse in crude oil prices brought on by recession and the fracking revolution ended that run. My point here is that nothing grows to the sky. Reversion to the mean happens sooner or later.

The second problem with Dan’s stock portfolio is that it’s lacking in economically defensive industries that can cushion the fall of a portfolio in bear markets—usually in tandem with a recession. Those economically defensive sectors include consumer staples, healthcare, and utilities. The thinking here is that consumers need to keep buying food, healthcare, and electricity even when the economy falls into recession, which means their stocks fall less than those of companies that sell stuff we can stop buying when times get tough.

The third problem with Dan’s stock portfolio is that it is too heavily invested in what Morningstar calls “Giant” and “Large” companies. 89% of Dan’s portfolio is in these two categories, while only 76% of the total US stock market falls in these categories. This means Dan is forgoing the favorable effect that smaller companies—as well as other factors—can have on long-term portfolio return. I’ve covered this in a recent video here.

Risk Comes in Many Forms

Stacey is at the other end of the spectrum from Dan regarding risk. She hates risk! That’s why she has a portfolio full of “safe” stocks in utilities, consumer staples, real estate, and long-term corporate bonds. This is a portfolio designed to throw off a lot of income while being less volatile than stock market overall. It’s worked quite well in recent years.

The 10-year Treasury yield temporarily popped above 3% in both April and May, and could go much higher if inflation increases, while the Federal Reserve seems hell bent on raising rates—perhaps by 0.75%-1.00% in 2018 alone. Stacey should understand that her portfolio could decline in value just like a long-term bond would with rising long-term interest rates.

What Dan and Stacey’s investments can tell us is that while some portfolios can appear well diversified they may actually be exposed to the same investment drivers—such as the same companies, industries, or even economic factors, like interest rates, as is the case in Stacey’s portfolio.

The key here is assembling a group of investments that don’t always move in lockstep together—otherwise known as diversification. Looking at diversification during good times isn’t much help to you. More useful is assessing how assets behave during times of market stress, such as a bear market or economic crisis. Why? Because assets tend to move together more closely in periods of stress than at other times, and because periods of stress are precisely when you most need the protection of diversification.

To protect our clients, we diversify stocks across industries, geographies, and measures of size, valuation, profitability and yield. We then add low credit risk bonds to the mix to really cushion the downside from the certainty of a future equity bear market.

Don’t wait for an equity bear market to fix this. Your ability to sail off into retirement may be sunk if you don’t.

Learn how ELEVATE Your Plan℠ can help accelerate your timeline to financial Independence.

Register for the four part ELEVATE Your Plan℠ video series that shows you step-by-step how to implement the critical saving, investment, and tax aspects of a successful retirement portfolio. Save time and improve your likelihood of a comfortable retirement.

GET THE FREE TRAINING HERE